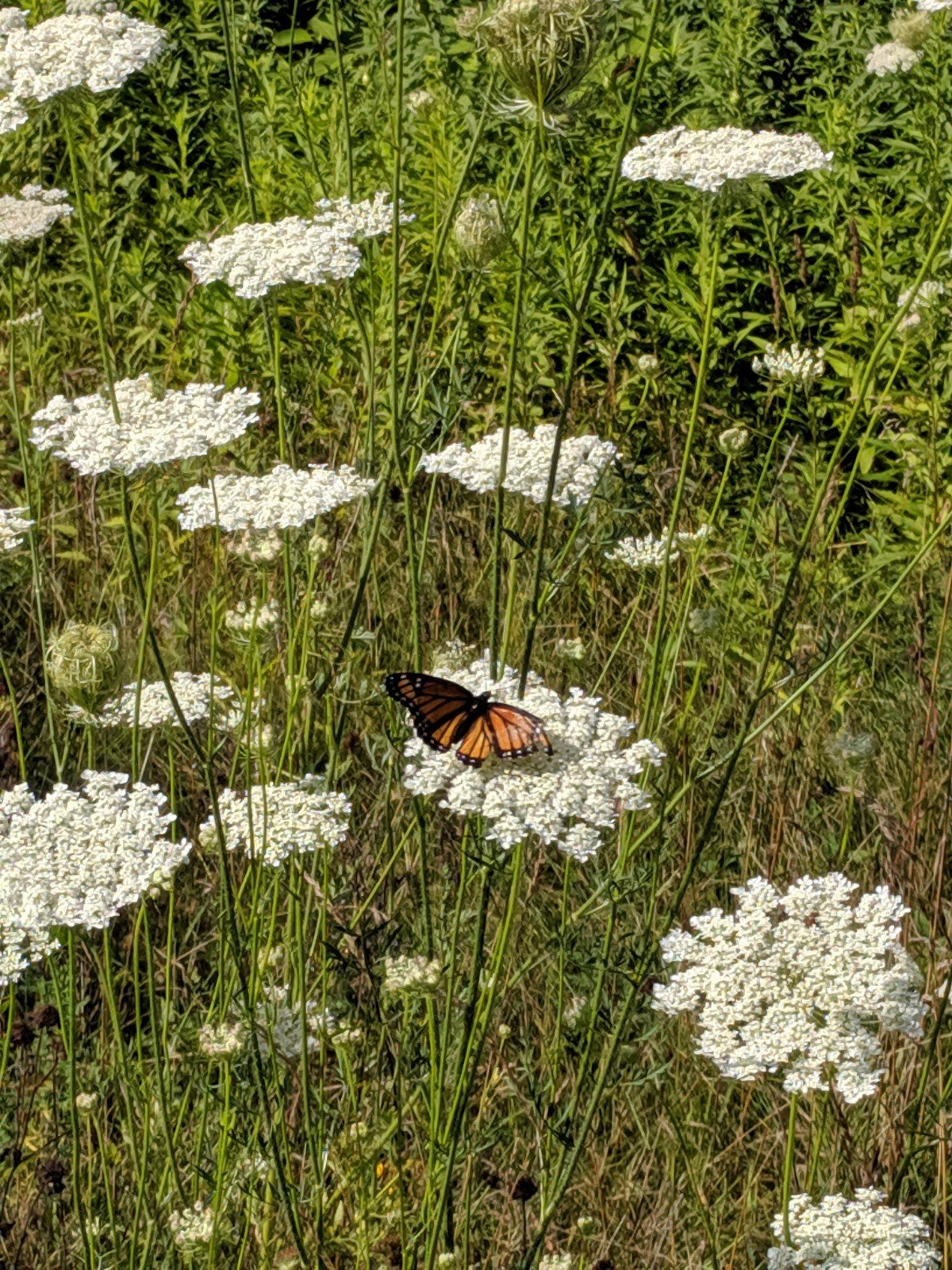 Pretty butterfly. I’ve been getting out and walking more often, trying to enjoy this beautiful area we live in. 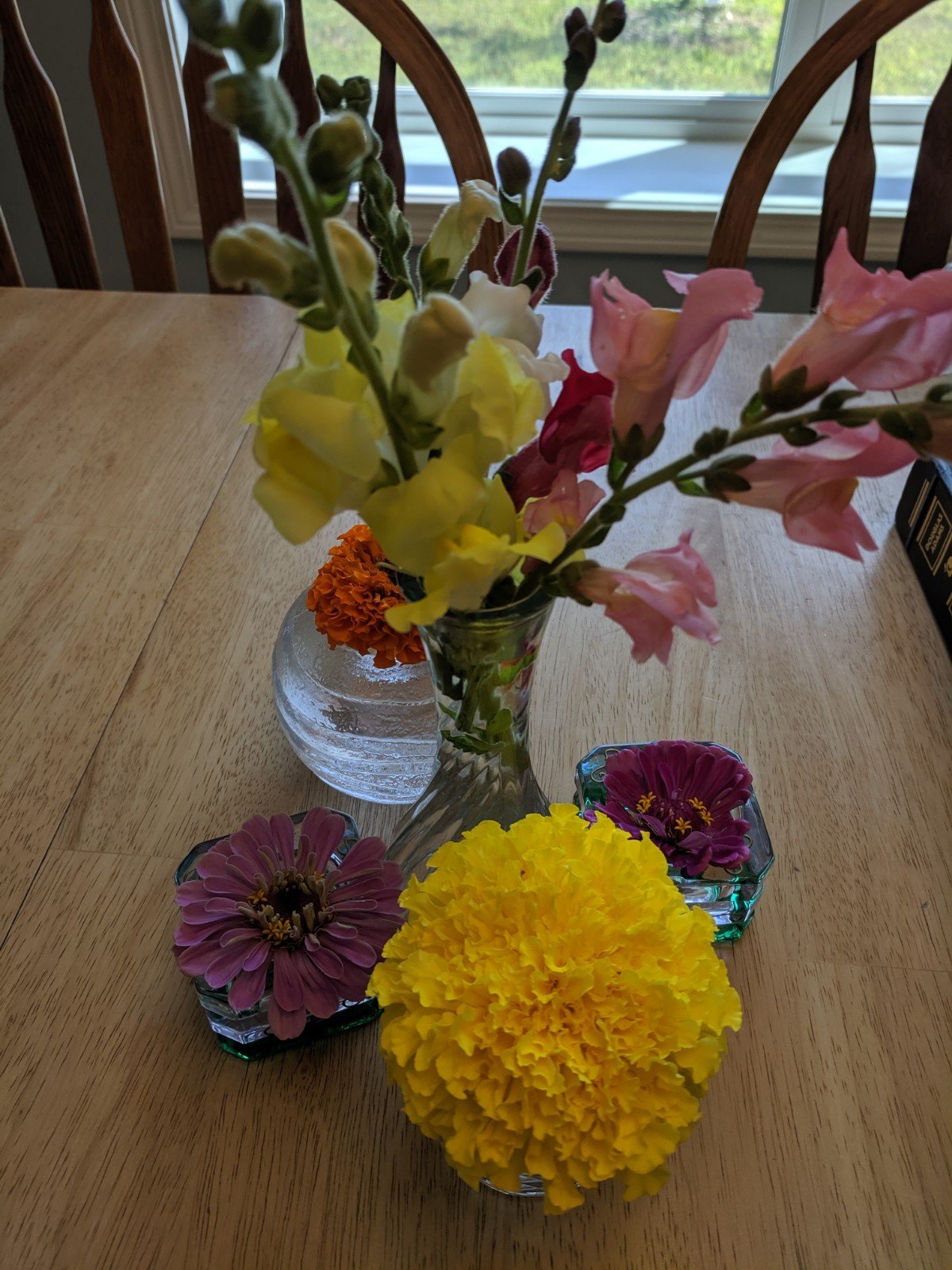 Eve came to the farm with me this week to pick up our CSA share. She picked some beautiful flowers as well and put them all over the house. 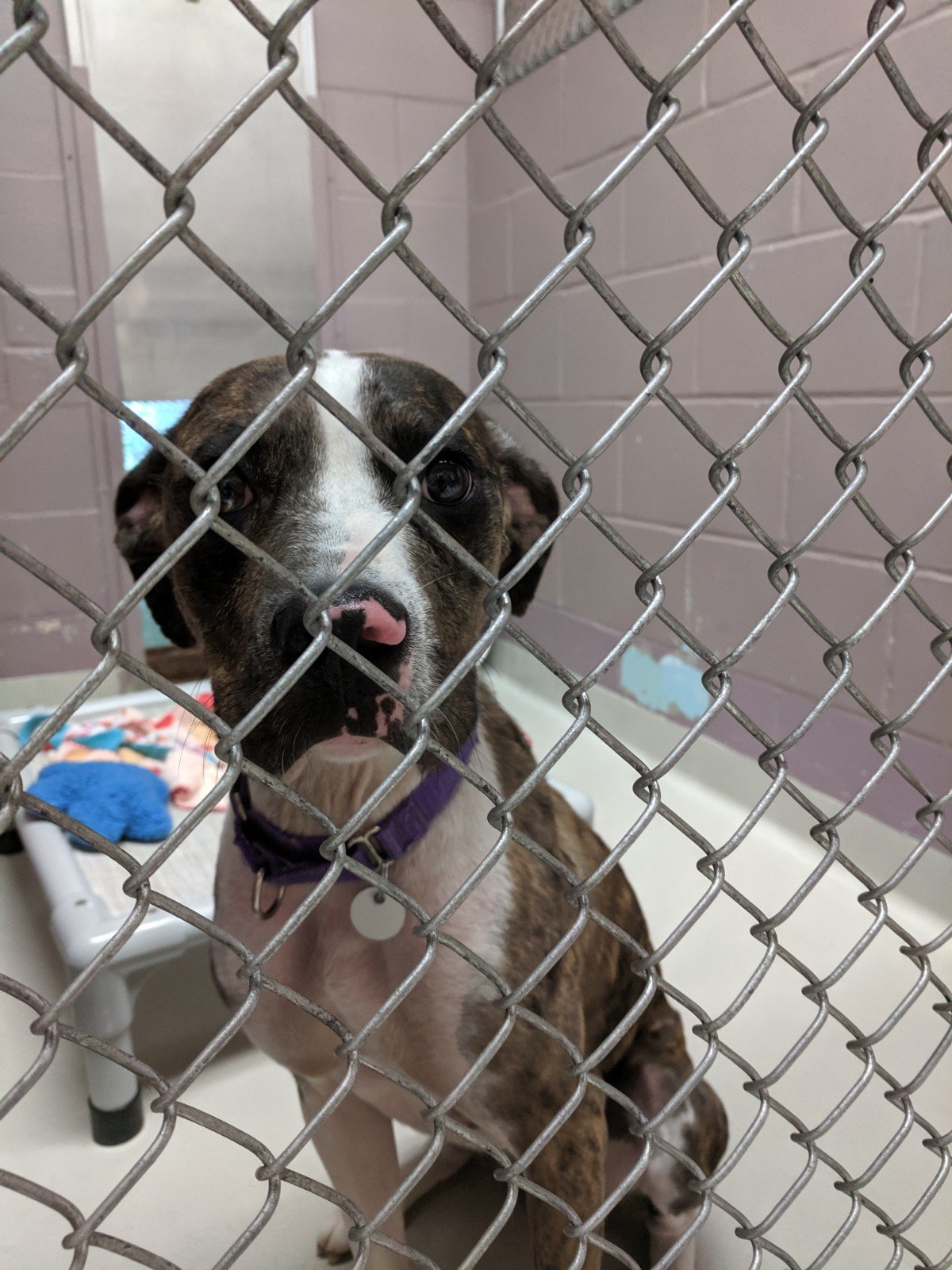 Ummm…. We might be considering getting a dog again… 😬 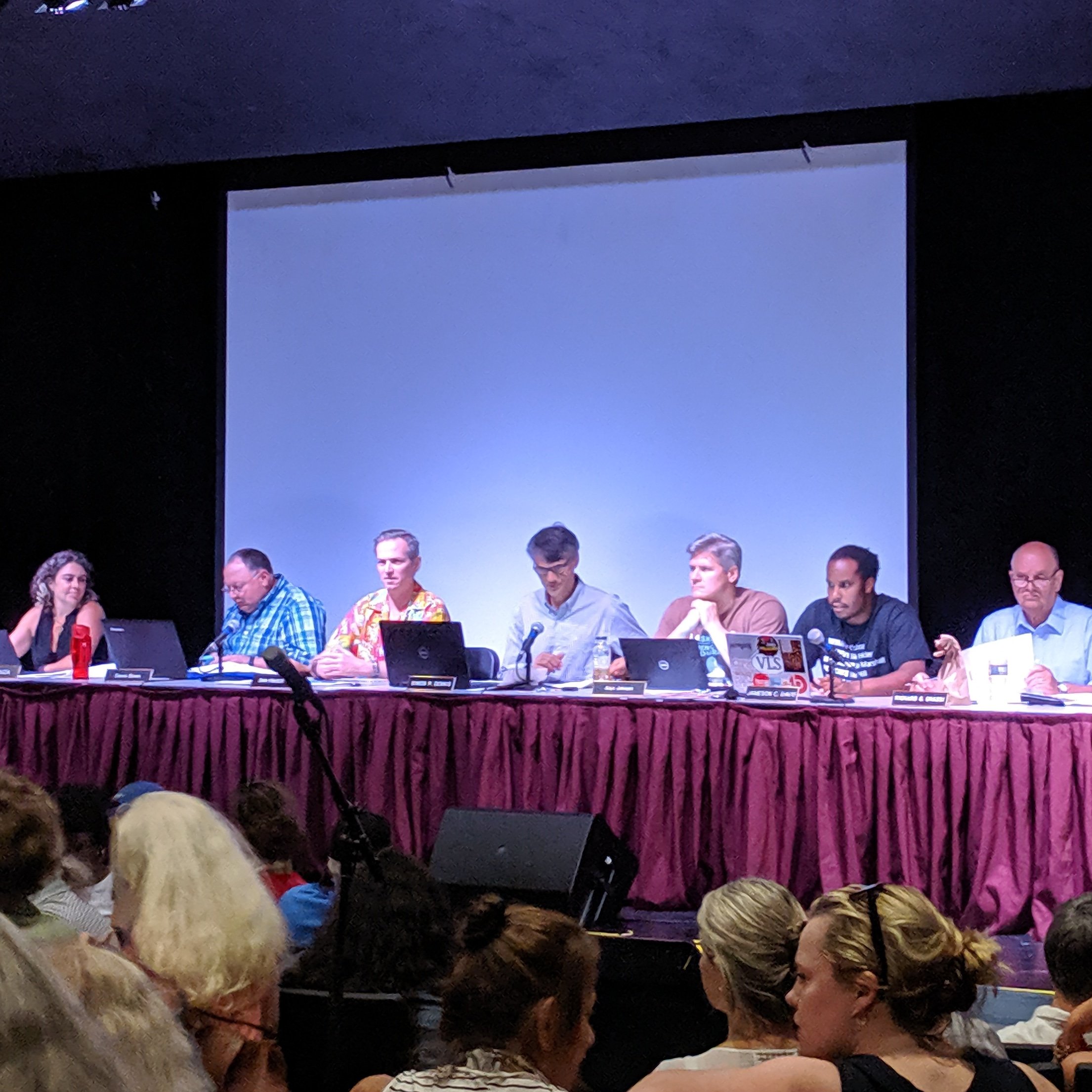 My awesome hubby has been working hard to take care of all of the people in this town. He is amazing and we are lucky to have him. 💜